there is / there are domino game

The domino game helps kids learn and practise there is / there are in a fun way. 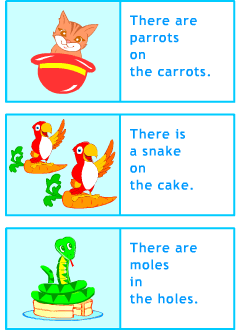 This is an enjoyable matching game for 2 - 4 players (or teams), very simple to play, designed to help kids learn and practise there is, there are in a fun way. In the game, players match tiles (text/picture) and get rid of their dominoes in order to win. 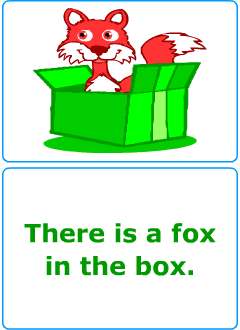 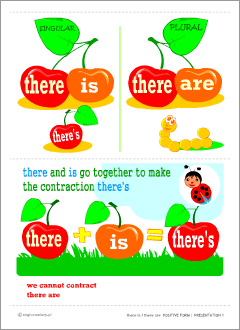 Flashcards and posters to teach there is and there are in English. 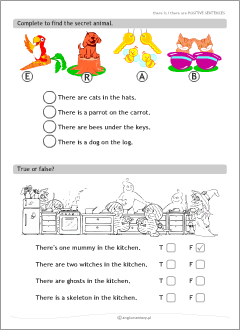 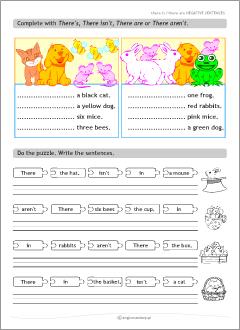 Fun, challenging activities to practise there is and there are in English.